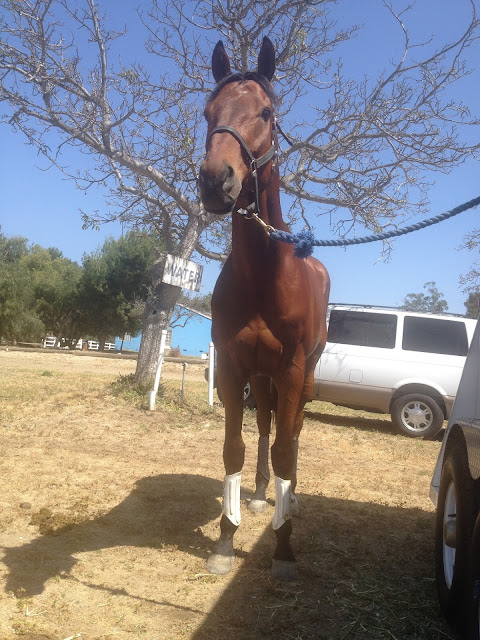 This post is about Hemie, the wonderful OTTB I had the pleasure of owning for 3 years. If you're my Facebook friend, you may already know that he died. Here is the full story.

Hemie was rehomed in early 2015 through the adoption group I got him from. I loved him but he became too much for me to handle safely and we (trainer, husband, friends, and I) felt it best to get him partnered with a professional or a much more experienced amateur than myself.

He landed at an eventing barn in the San Francisco area. I sent the trainer his radiographs, a complete health record, and all of my contact info so I could always be a safety net for him. After a few months, the trainer let me know that Hemie had moved on to another eventing barn in the SF area. I was bummed the first barn didn't work out - I was told that the gal who was riding him just couldn't commit to horse ownership (??). But the new barn was at a really nice facility and well respected trainer. 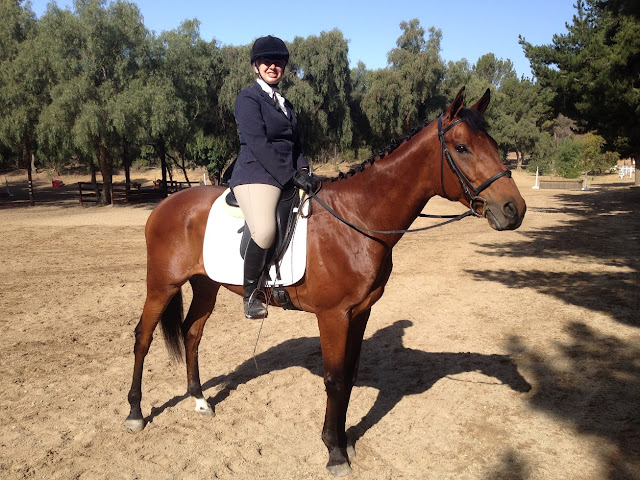 I talked to Barn #2 trainer and liked him. In October 2015 I was going to the SF area, so I called the trainer to arrange a barn visit. He informed me that Hemie had moved on some time back (wasn't specific) to a gal in Santa Cruz. He said he'd have to get back to me with her contact info.

I was upset to hear of this. Of course, I wanted Hemie to quickly find a new long-term partner, not bounce around from barn to barn.

I was told he was at a kids' lesson barn and was renamed "Teddy" but didn't get the contact info.  The holidays rolled around, and I was struggling with mental illness. Ultimately my trainer and the adoption group had to step in with Barn #2 trainer to get the new contact info. 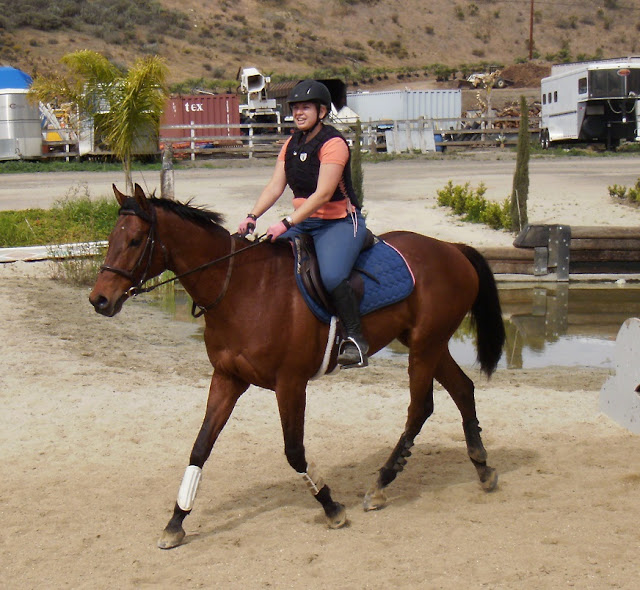 In the new year I had more energy to dedicate to tracking down Hemie. Finally we got the info and called Barn #3, only to discover Hemie had been there just 1 month and had already moved on. Predictably, Hemie wasn't suitable as a kids' lesson horse. She didn't know where he went, but gave me the hauler's info.

So now I called the hauler. Apparently he had known Hemie since Barn #1. He got back to me fairly quickly with the info for Barn #4.

At this point I was getting very concerned with all the bouncing around and was discussing the idea of getting him back with my husband. Maybe I could do a better job of finding him a suitable match. 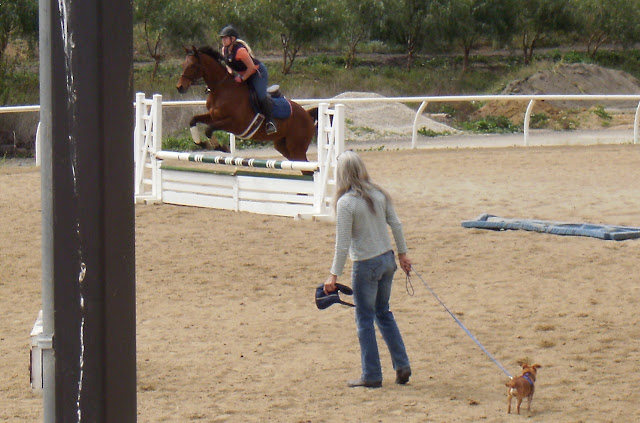 Barn #4 was another eventing barn, and also only had him briefly. The trainer said that "he was in need of a lot of positive training" which she had given him for a few weeks before moving him along. I tried not to freak out deciphering that.

Barn #5, yet another eventing barn, specialized in training and resale of horses, with lots of TB experience. That looked promising. I reached out to the trainer on FB, only to be told he "was no longer available". When she realized I was just trying to track him down, not buy him, she told me that he had died.

She was trailering him to the vet along with some other horses in order to get him some injections. While in the parked trailer at the vet, he flipped out and gravely injured himself, requiring euthanasia. None of the other horses had issues.  She didn't know why he flipped out. 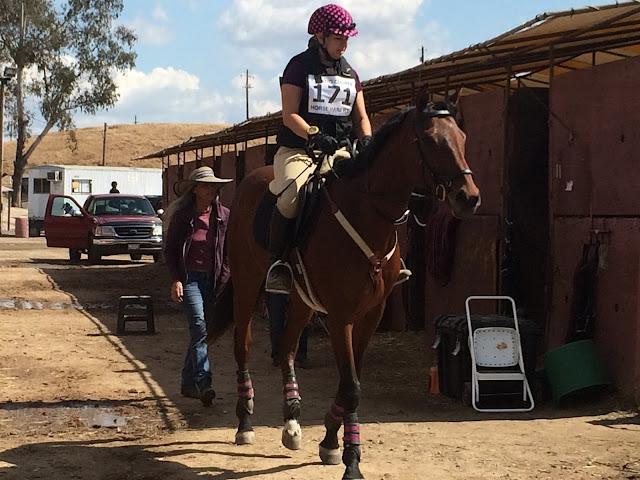 Maybe I was in denial, but with his name change to "Teddy," having to track him through so many people, and the fact that he was a bay TB (very common), I wanted to be sure of his identity. I asked for the vet's name.

This vet did not record any of the horse's info - no physical description, tattoo number, nothing. All she knew was that "he was handsome" and it was very sad. She didn't even know the date! It was sometime December 2015 or January 2016.

So that is the story. He did not get the ending I was hoping for. His 3 years with me were probably the only time he had a committed human for any significant length of time.

I spent a lot of time grieving for the ~year he spent bouncing around after leaving me. I'm now at a point where I can focus on all the good times we had together. He was my first OTTB and truly a pleasure to spend time with. While we grew apart in compatibility, we spent years enjoying each other that I will always cherish.

And I hope he is waiting for me at the Rainbow Bridge. 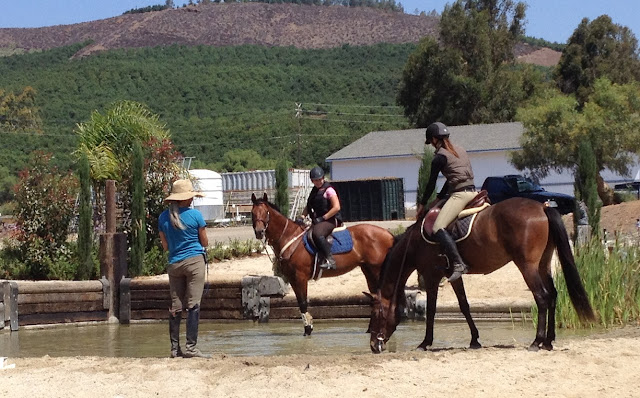 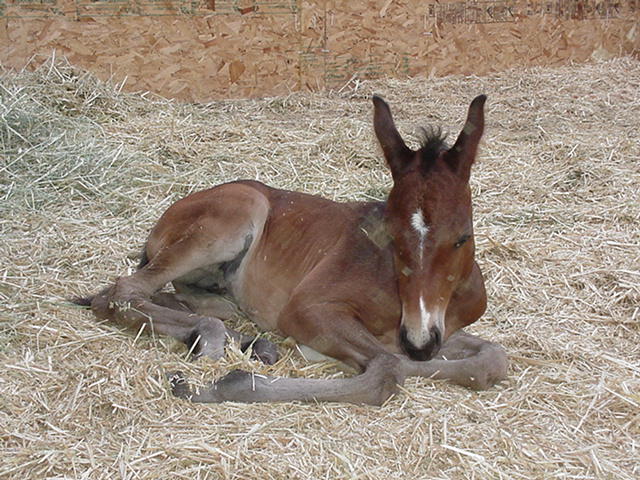 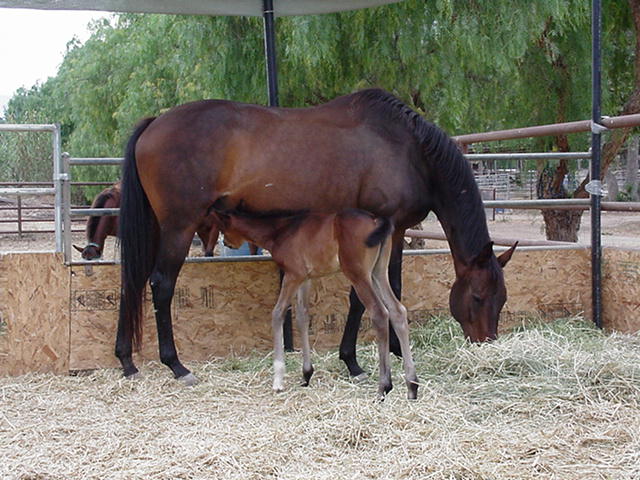 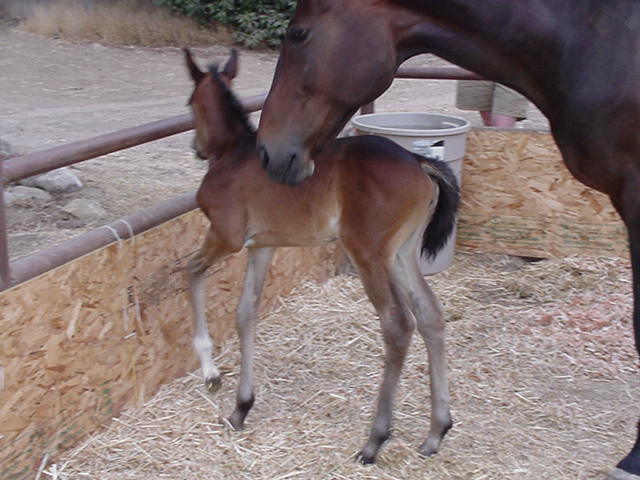 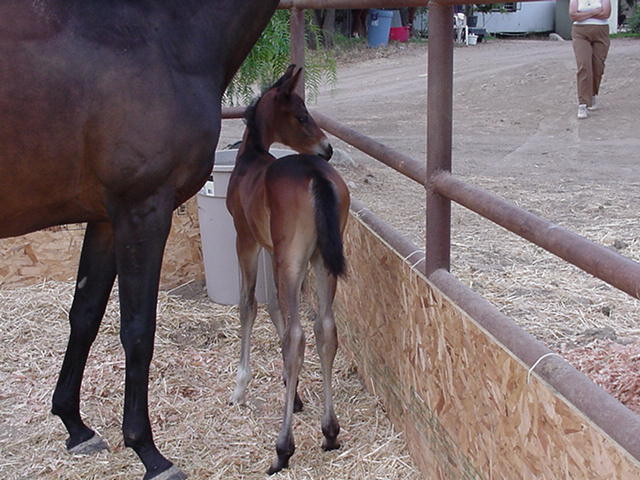 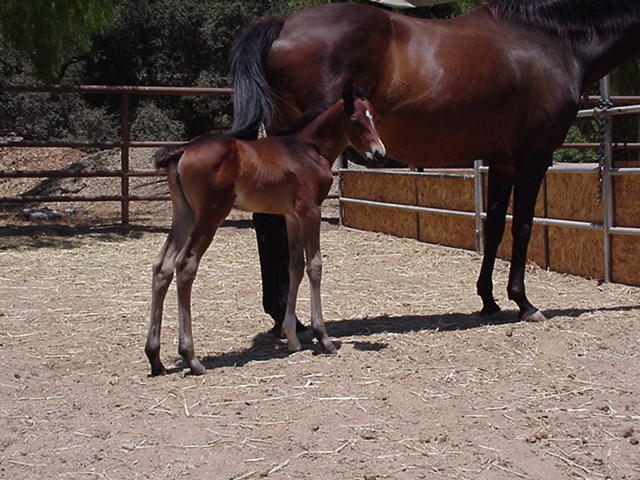 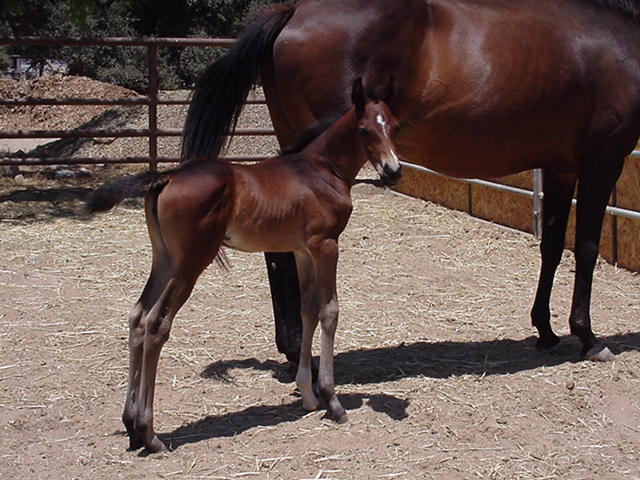 I took a hiatus from blogging starting last fall.

For over a year I've been struggling with a number of symptoms which at first appeared to be due to the concussion from my epic fall. After a series of evaluations and tests, it turns out the issue was not a brain injury, but rather mental illness.

My lack of blogging (and decline/sporadicity in reading others' blogs) has been due to anhedonia. That is is a common symptom of depression, where you lose interest in things that normally bring you joy, such as hobbies. So its a good sign that I'm looking to get back into blogging and other things that I know make me happy.

I left off on the blog preparing for mine and Hannah's first horse trial together. We had a great time and even earned a pretty pink ribbon. :)  Here's a few photos and below are the videos. 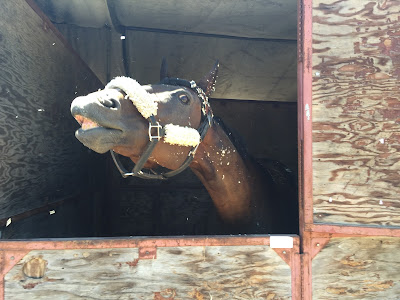 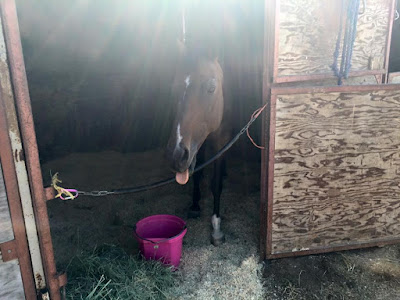 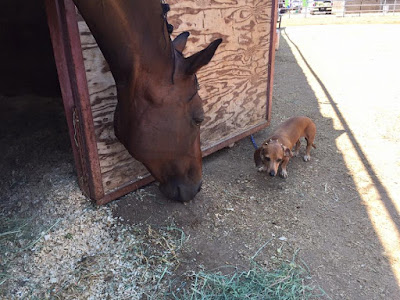 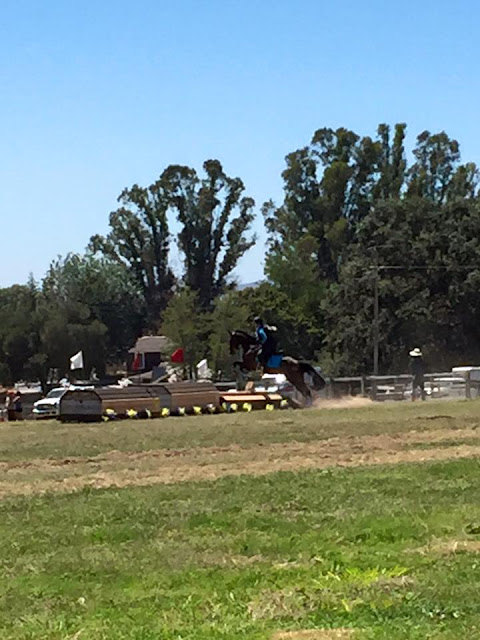 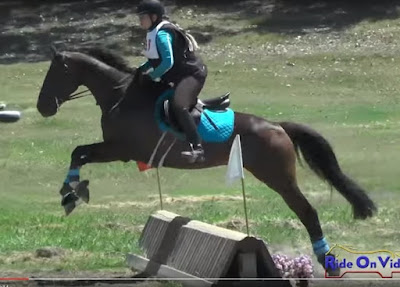 I'd like to give a special thanks to Karen of Not-So-Speedy Dressage whose friendship and support has been invaluable. Go check out her blog for a fabulous Dr. Schacht clinic recap! I'll be writing a recap as well sometime soon.