2 weekends ago I attended the annual fundraiser clinic at Galway Downs in Temecula, CA. I had planned to do a recap early last week, followed by some scheduled posts while I was traveling at the end of the week and weekend. Unfortunately we had a serious accident and I was injured at the clinic, going to the emergency room, and spending the next few days sleeping. 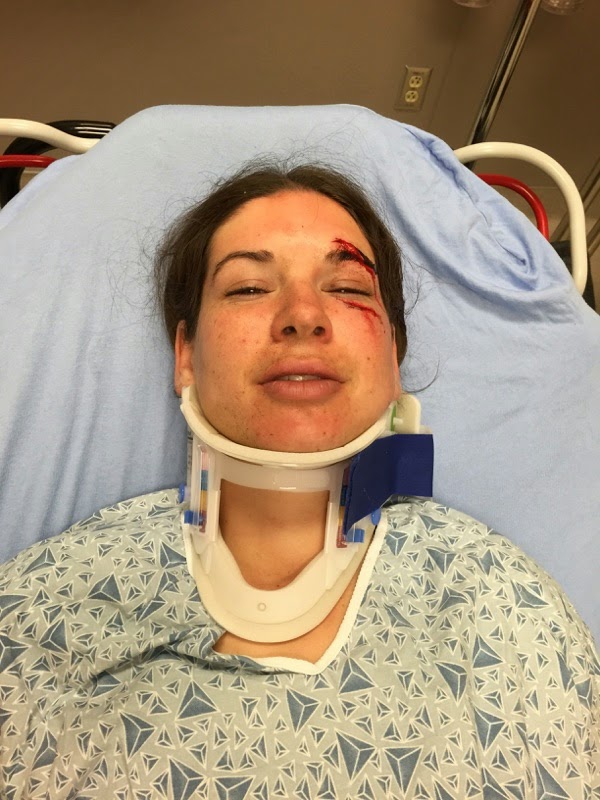 Hemie and I completely ate it at a small jump that happened to be situated on a hill. We powered up the hill, stalled out, and Hemie attempted the jump from basically a stand-still. His front legs got caught on the jump, and we both fell forward over the jump and then rolled down the hill. I detached from Hemie before hitting the ground, so we each rolled down the hill separately. He did not roll on top of me, but a hoof hit my helmet on the top left of my head.

Hemie is fine. He got up right away, was immediately caught, and came away with just a small scratch on his knee. He was checked out by multiple people, and has since been ridden without any issues.

I am alive and grateful beyond words that my injuries aren't worse than they are. My head was bleeding and I thought my face was crushed. My left shoulder and neck had severe pain. A friend kept me stabilized until the ambulance arrived, and I was transferred to another ambulance for the trip to a special trauma center in the next town. 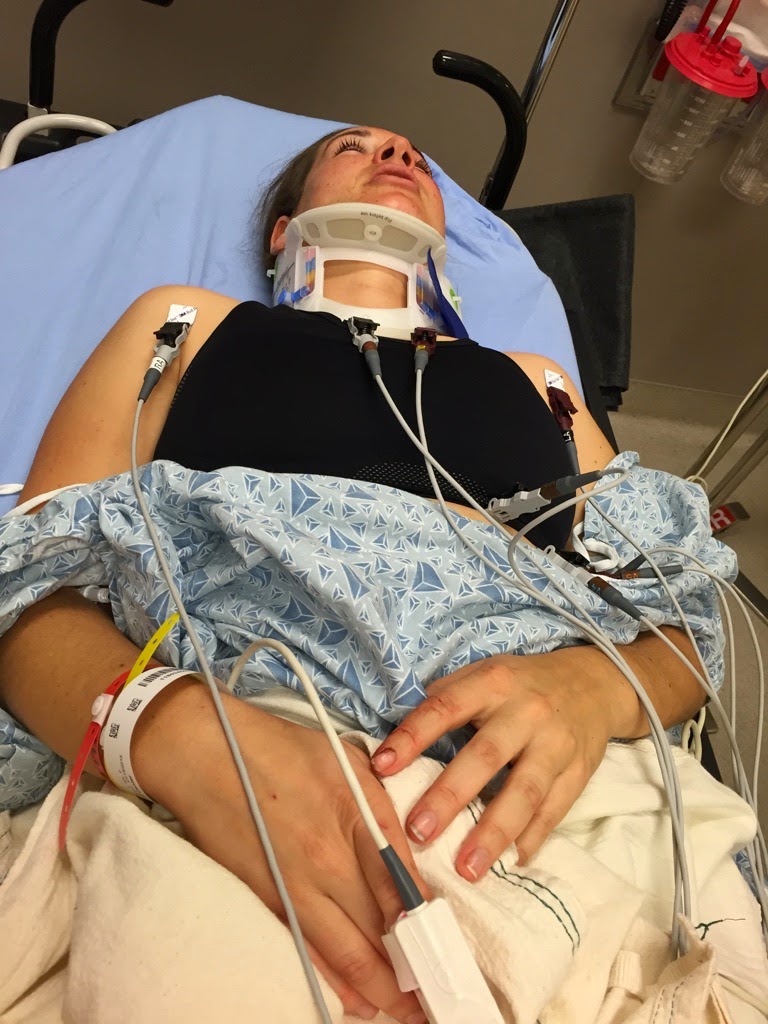 Ultimately the diagnosis was: a mild concussion, AC shoulder joint separation, 2 lacerations to my face requiring 2 layers of stitches each, and nerve damage to my face and head, all of which are healing. Nothing broken. The only casualty was a favorite riding shirt which had to be cut off of me. And there's bloodstains on my breeches that I doubt will wash off.

I was wearing a helmet, impact vest, and air vest. If you do not own an air vest, even if you are a low-level rider like I am, I hope you will consider investing in one. I'm certain it prevented my injuries from being worse - including potentially neck/spine damage.

I'll get to the actual recap sometime soon. In the meantime, give your horses and family extra hugs. 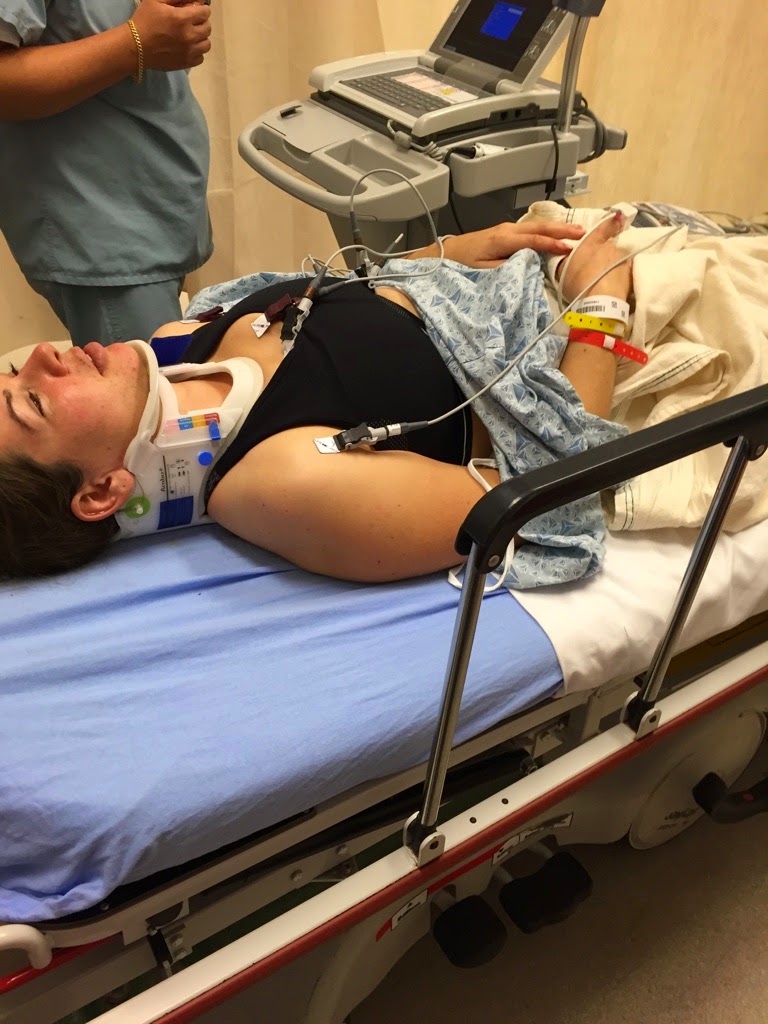