As I was going through my show binder the other day (post coming soon!) I realized my set of eventing rules dates to 2011. So I did some googling and found yearly updates which I printed, reviewed, and included in my show binder.

Which brings me to a story. A story from my very first derby competition. 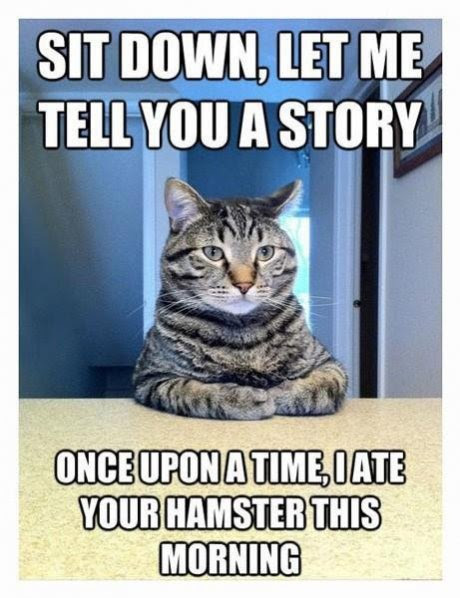 Unlike many people, I'm not intimidated by paperwork. I deal with leases and contracts all day long, so reading and understanding large amounts of text doesn't phase me. So when my first instructor told me to read through the Eventing rulebook before my first competition (a little local derby), I did.

It was June 2010, before I started this blog, that Spirit and I participated in our first combined test at the Meadows of Moorpark. This outing was memorable for many reasons, not least being that I had a broken toe. Combined with boots that were used and ill-fitting, this made for a miserable time walking anywhere.

I remember that our dressage test felt pretty darn good. We didn't make any of the typical rookie mistakes (going off course, accidentally hopping outside of the arena), and I was proud of both Spirit and myself. When the score sheets were put out, I asked a friend to get mine when she went to get hers (to avoid walking on the broken toe), and I found it only mildly curious when she returned with only her test saying she couldn't find mine, even though we were in the same division.

Oh well, I'd just look at it later.

An hour or 2 later, after our jumping round (clear!) I finally dragged myself to the score board and picked up my dressage score sheet. And experienced my first eventing competition heartbreak. The score was bad. Much worse than I had thought it would be. I realized that even though my friend had gone off course twice, and had not felt good about her test overall, she still managed a better score than me. Ouch. Disappointing.

Feeling a bit depressed, I watched the other derby rounds go (at the higher, more exciting levels) with my trainer and friend. Afterwards I went through the sheet movement by movement and I thought the scoring looked fair. So eventually I realized that my low total score was due to an arithmetic error on their ticker-tape calculation. They forgot to add in one of my test movements, essentially giving me a zero instead of the 6 we had earned for the movement.  Aha! It's not that we did poorly - it was just a math error. Whew.

When I brought this to the attention of the show office, they said that there was nothing to be done as the 30 minute time-frame had expired. Excuse me?? Apparently I hadn't read the rules quite detailed enough to remember this gem.


Which brings me back to the Eventing rules. Specifically, to rule EV 118 "Inquiries, Protests and Appeals" in Chapter EV-1 General Rules for All Eventing Competitions.

As of our first show (and still effective today) you have only 30 minutes following the publishing of the results to bring up a mathematical or transcriptional issue.

That rule is changing. Effective December 1 this year (the official start of the 2014 show calendar), you have until 3:00 pm the day after the last day of the show! What a difference!  For all the 2014 rule changes, click here.


I still took home a ribbon from that first derby - white or pink, instead of the red or yellow I'd have gotten if they'd calculated my score correctly. But it doesn't matter: it was our first show and I was happy just to not get eliminated! More importantly, I came away with some vital lessons:

1. It is always better to be self-sufficient at shows. Period.
Broken toe or no, I should have gone to get my score sheet myself. No one else will look for it as hard as you will (it had been stuck behind someone else's).

2. If it feels wrong, investigate immediately.
No matter what other people say, if you know something isn't right, check it out personally right away. I knew the score wasn't right, but my trainer and friend didn't take my gut feelings seriously and I let emotions delay me.

3. Keep the rules handy.
There's a reason they're in my show binder nowadays!

4. To finish is to win.
I'm borrowing this from endurance, but this experience first showed me that no matter the placings, finishing the competition and feeling good about my performance is truly what matters most to me. I honestly didn't care that my ribbon wasn't what it should/could have been - I was relieved and satisfied that the judge saw what I felt in that arena.